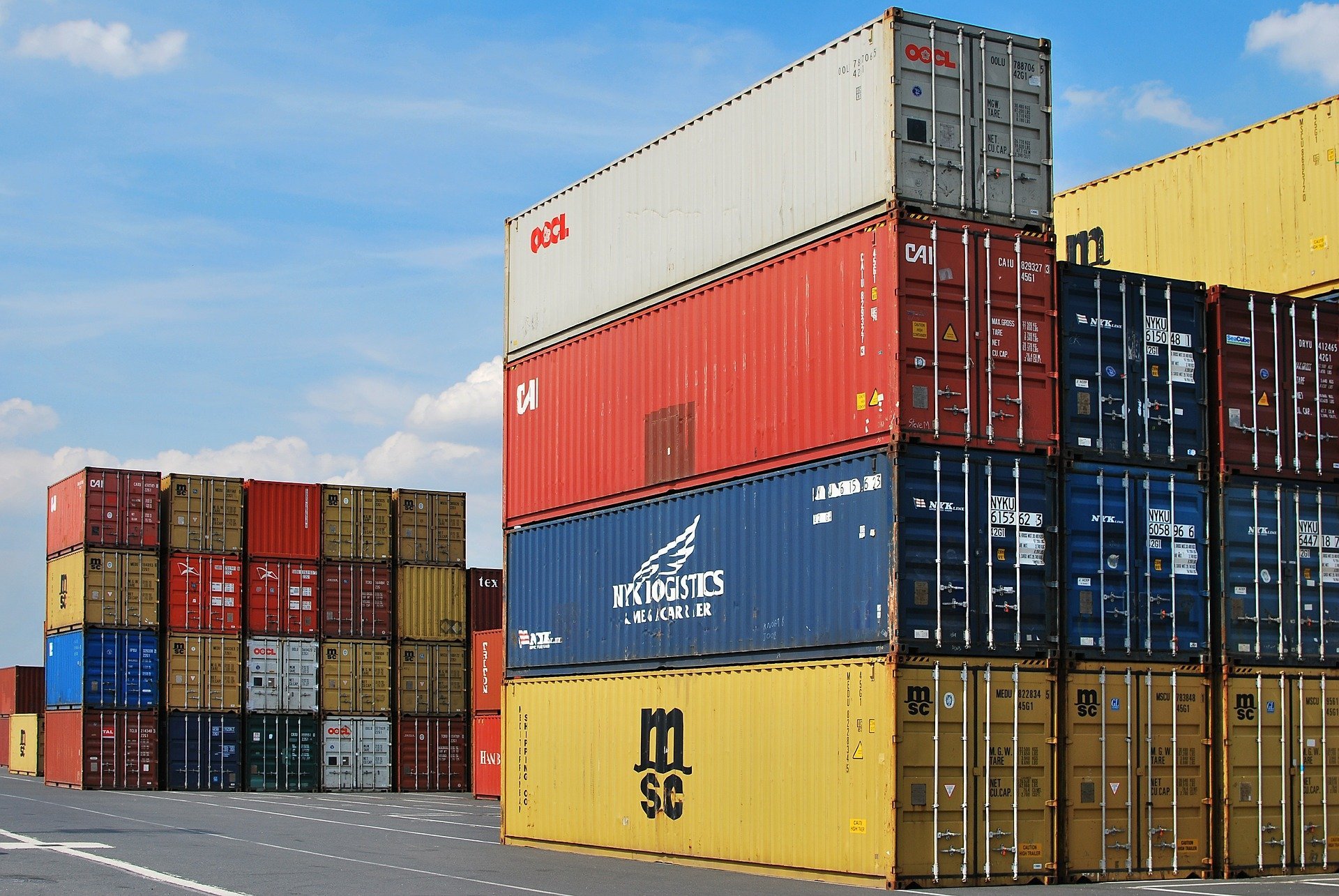 STEEL: PRODUCTION’S DAILY RECORD IN CHINA – THE SUMMIT WAS REACHED IN SEPTEMBER (3,085 MILLIONS OF TONS). OCTOBER HIGHLIGHTS A SLOWDOWN.

During the month of September the steel’s production in China reached its historic maximum with 3,085 millions of tons per day.

China, following datas reported by Reuters agency, produced 92,56 millions of tons in September, with an increase by 11%. The daily average for rough steel is grown by 0,9% per month.

Between January and September, steel Chinese production is raised by 4,5%, reaching 781,59 millions of tons.

By the beginning of October, the steel production was subjected to a light decline. China Iron & Steel Association estimated the total production in the Country from the 1st to 10th October with 3,07 millions of tons per day, in decrease of 0,52% from 20th to 30th September, but still in growing of 19,99% year on year.