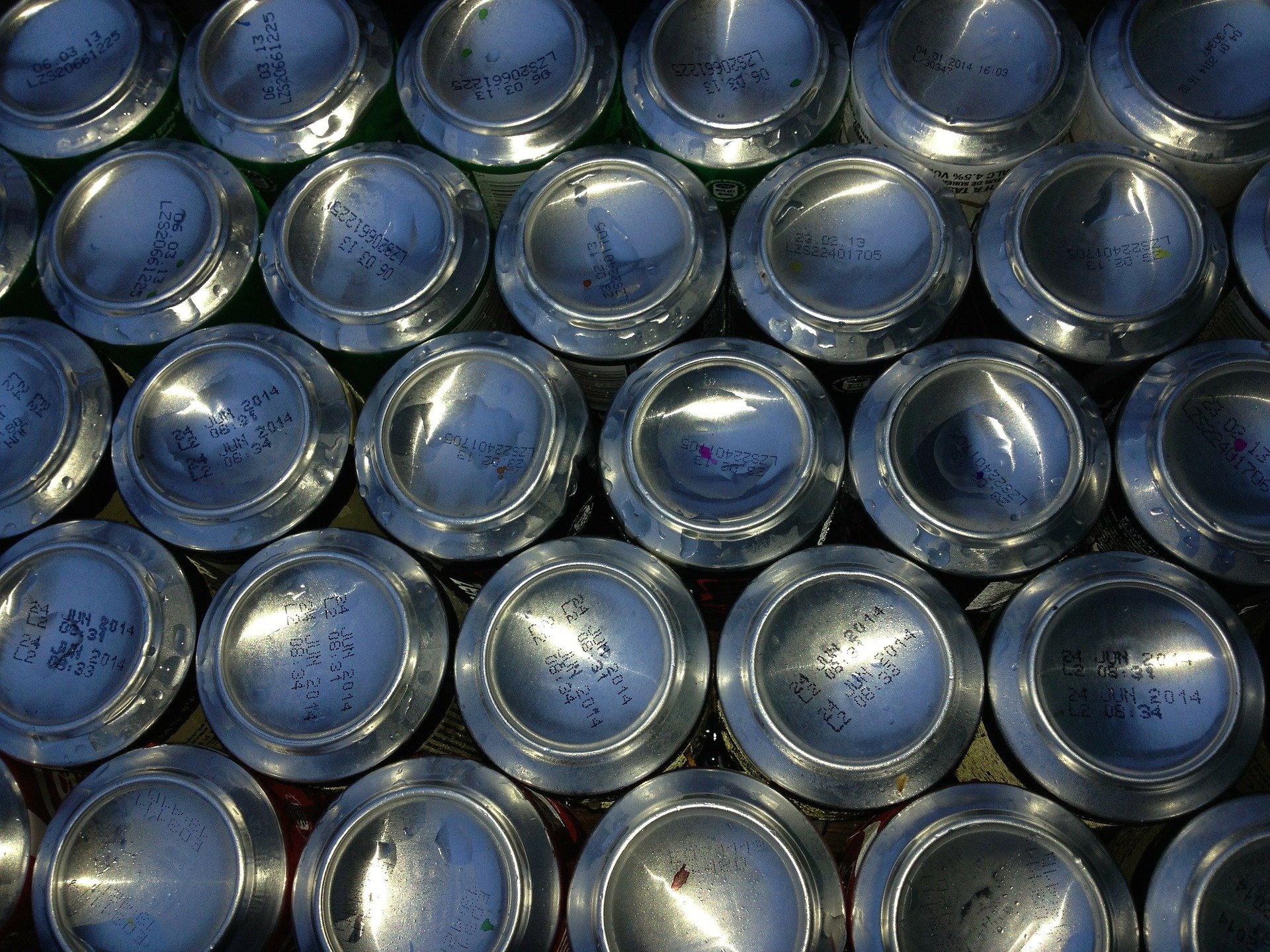 BIR: JUNK GLOBAL CONSUMPTION DECREASED BY 10,5%. A HIGHER DROP COMPARED TO STEEL PRODUCTION BETWEEN JANUARY AND JUNE. IN EU 13,3%

During the first half of the year the junk consumption decreased by 10,5% in key Countries for steel industry. The BIR (Bureau of Intenrational Recycling), during its last updating of “World Steel Recycling in Figures”, declares << Covid-19 caused a negative impact on junk global consumption compared to steel production>>.

In the BIR’s monitored area, in the first semester of the year 209,8 millions of junk were consumed, 34 millions less than the same period of 2019. BIR writes <<All the Countries registered a contraction>>.

Also the European import is negative, it decreased by 9% with 1,4 millions of tons.

The contraction registered in Turkey is more limited: here junk consumption decreased by 4,3% with 13,6 millions of tons. The BIR notices that the junk import in the Country is increased: abroad’s purchases are grown by 7,8% in the first half of the year, reaching 9 millions of tons. The pandemic Covid-19 doesn’t conditioned the Turkey’s role as the major junk global importer.

Talking about China, during the first semester of the year junk consumption decreased by 7,3% with 93,7 millions of tons. Nevertheless, a huge growth has been registered throughout the second trimester (+25,7%). <<In the next ten years a rapid growing>> consumption is expected, considering also that in the near future this Country will improve its production using electric oven, with a total amount of 60 millions of tons.