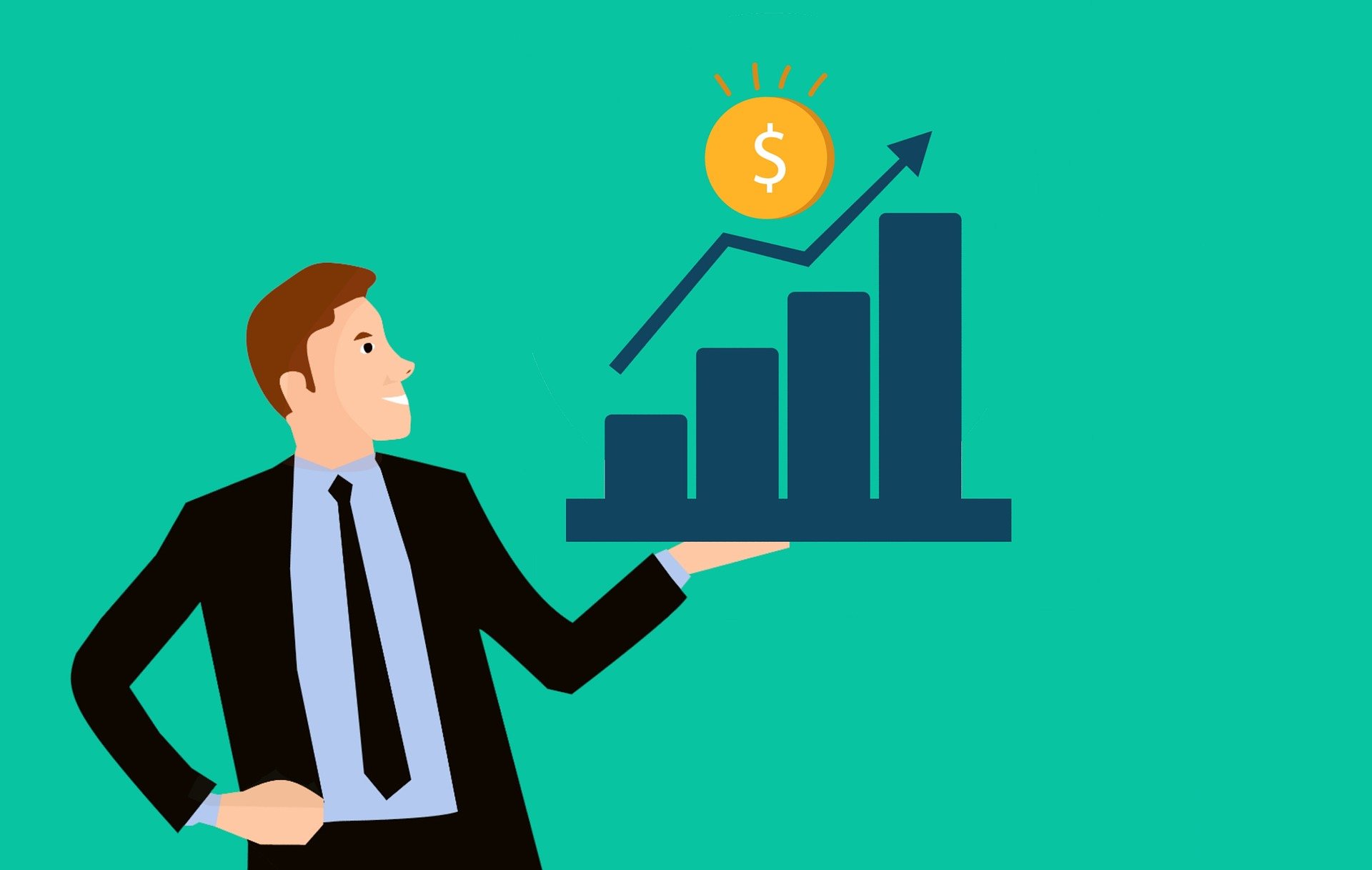 Germany: prices increase of over than 30 euros – In December strong increases for scrap

November was only a taste. Indeed, in December the price increases for German scrap showed their full intensity.  During the last month of the year, quotation for raw material on the German market, according to the surveys carried out by the association of German traders BDSV, just went up from a minimum of 29 euros per ton (for turnings) to a maximum of 36 euros per ton (for the sheared) than the previous month. Current prices are in line as those of December 2019.

Going into detail, the regional trend for the German scrap sees the highest monthly growth in the North-Eastern prices (Schleswig-Holstein, Maclenburg-Vorpommern, Hamburg, Bremen, Lower Saxony, Berlin, Brandenburg, Saxony, Saxony–Anhalt , Thuringia), with an increase of 39,4 euro per ton, followed by the West (orth Rhine-Westphalia, Hesse, Rhineland-Palatinate), with +29,0 euro per ton.