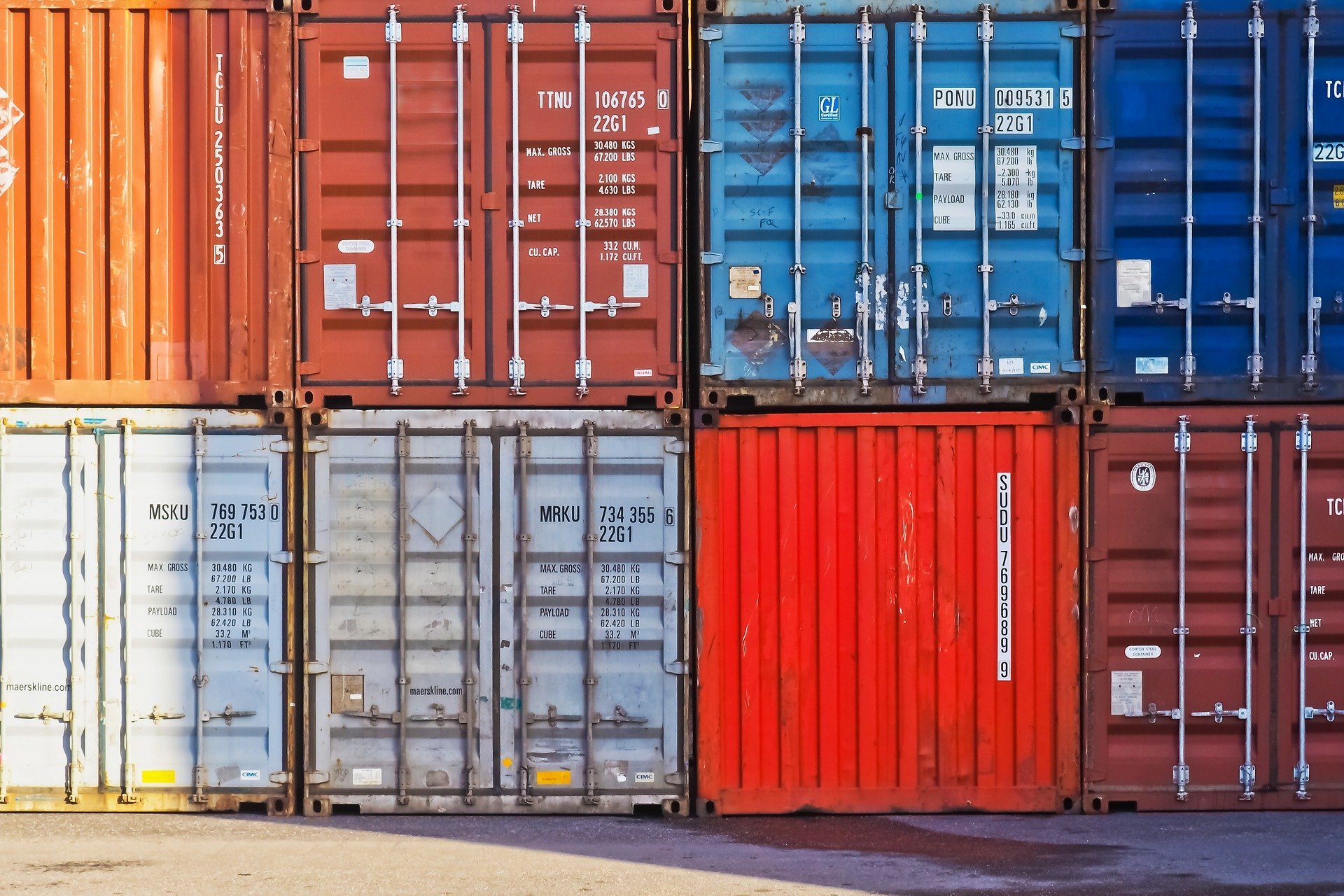 TURKEY: STEEL EXPORT GOES DWON AND IMPORT GROWS UP – DATA REFERS TO OCTOBER. IN THE FIRST TEN MONTHS OF THE YEAR, THEY BOTH DECREASED.

Datas published by Turkish Statistical Institute (TUIK) report that during the month of October the iron and steel export registered a value of 581,07 millions dollars, dropped by 3,9% on a yearly basis. The import value reached 1,26 billions dollars, risen by 15,7%.

From January to October the iron and steel export value is estimated in 5m,13 billions dollars, with a drop of 6,6% compared to 2019.During the first ten months of the year also import is decreased, it stopped at a value of 12,12 billions dollars (-2,9% than last year).