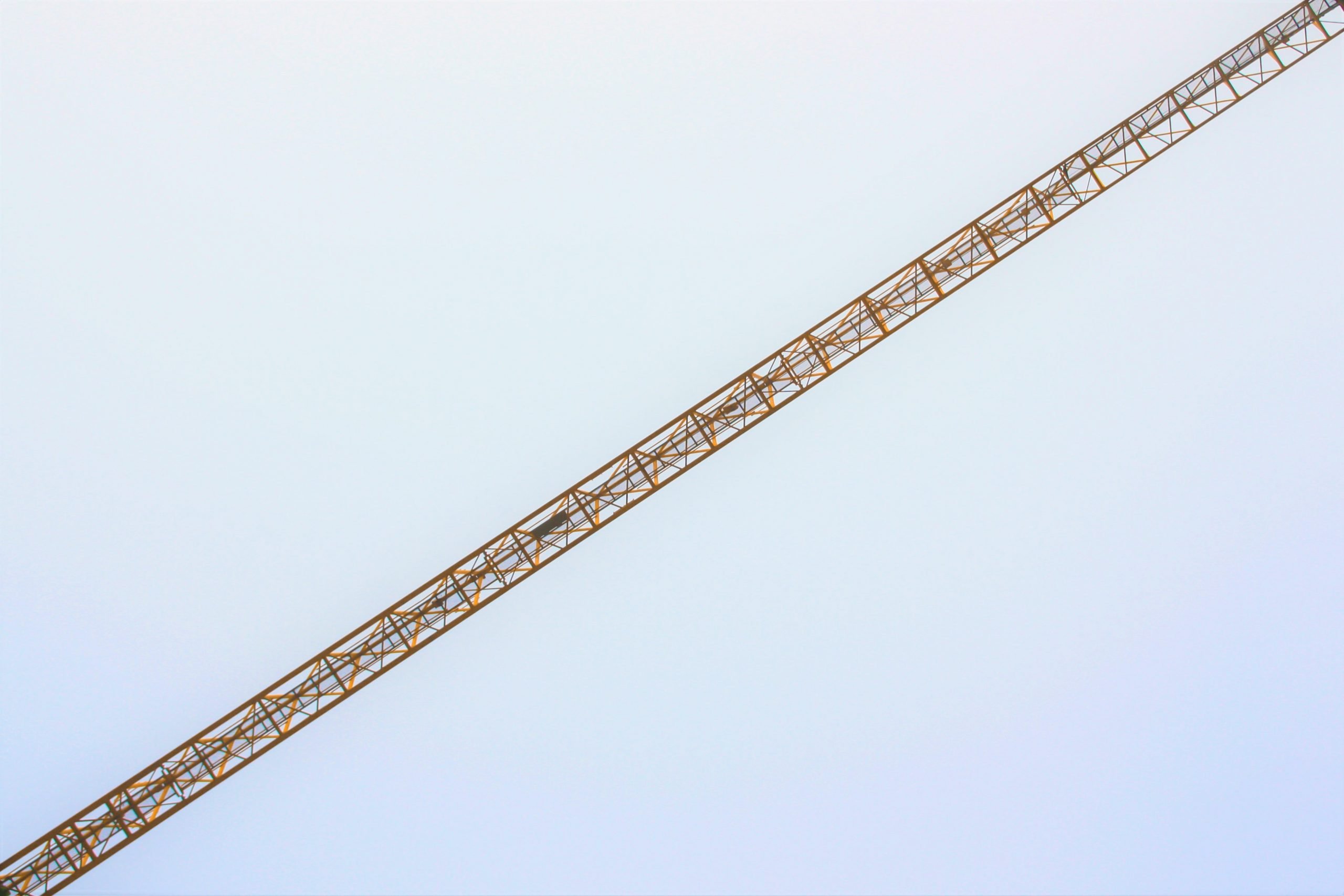 SCRAP’S GLOBAL PRICES START THE FINAL SPRINT – 2021 SHOULD BEGIN WITH PRICES’ LEVELS HIGHER THAN THOSE ON JANUARY.

Rise in prices for scrap imported in Turkey earned further jump in the last week, thanks to new orders and a positive sentiment compared to the Chinese demand.

After a slow recovery during October, the Kallanis index related to the scrap’s price HMS 80:20 in Turkey jumped of 30 dollars/ton approx from the beginning of November. Moreover, in the next week others increases in prices are expected.

Almost all scrap’s suppliers have got a satisfying order book following the latest sales and they withdrawn the offers due to the higher prices’ expectation. Consequently, the shipment loading in Turkey during December is rather limited.

In the meantime, the Turkish manufacturers of round increased their export quotations due to the long delivery time and the recovery of global demand, which hasn’t been so strong since the beginning of the year. The global buyers seem to be quiet after the american’s elections and they are back on the market.

In Turkey the export quotations of round for reinforced concrete were 465-470 dollars fob, now they are at minimum 480 dollars/ton fob.

As well as the scrap and round prices, also the Turkish HRC values are increasing, with the support of European demand (despite the enrolment from the European Commission). According to Turkish sources there’s already been an extra sale for the rolling plan in February for approx 20%, to demonstrate that expectations are very good till the end of 2020.

The highest price paid for HRC fob is 562 dollars/ton for a great volume in Italy.  The reduction in availability of rolling material in February from the mainly exporter caused a run to the volumes, however factories don’t offer rolling material for March due to the long shipping time.

Billet’s prices on the Black Sea’s export market reported an important growth the previous week thanks to the recovery of Turkish scrap and the rebound of Chinese prices for mineral and final products.

After a markets adaptation in October, November seems to be strong. If the situation will continue for a few weeks, 2021 should begin with prices’ levels higher than those in January 2020, close to the highest summits since 2019.