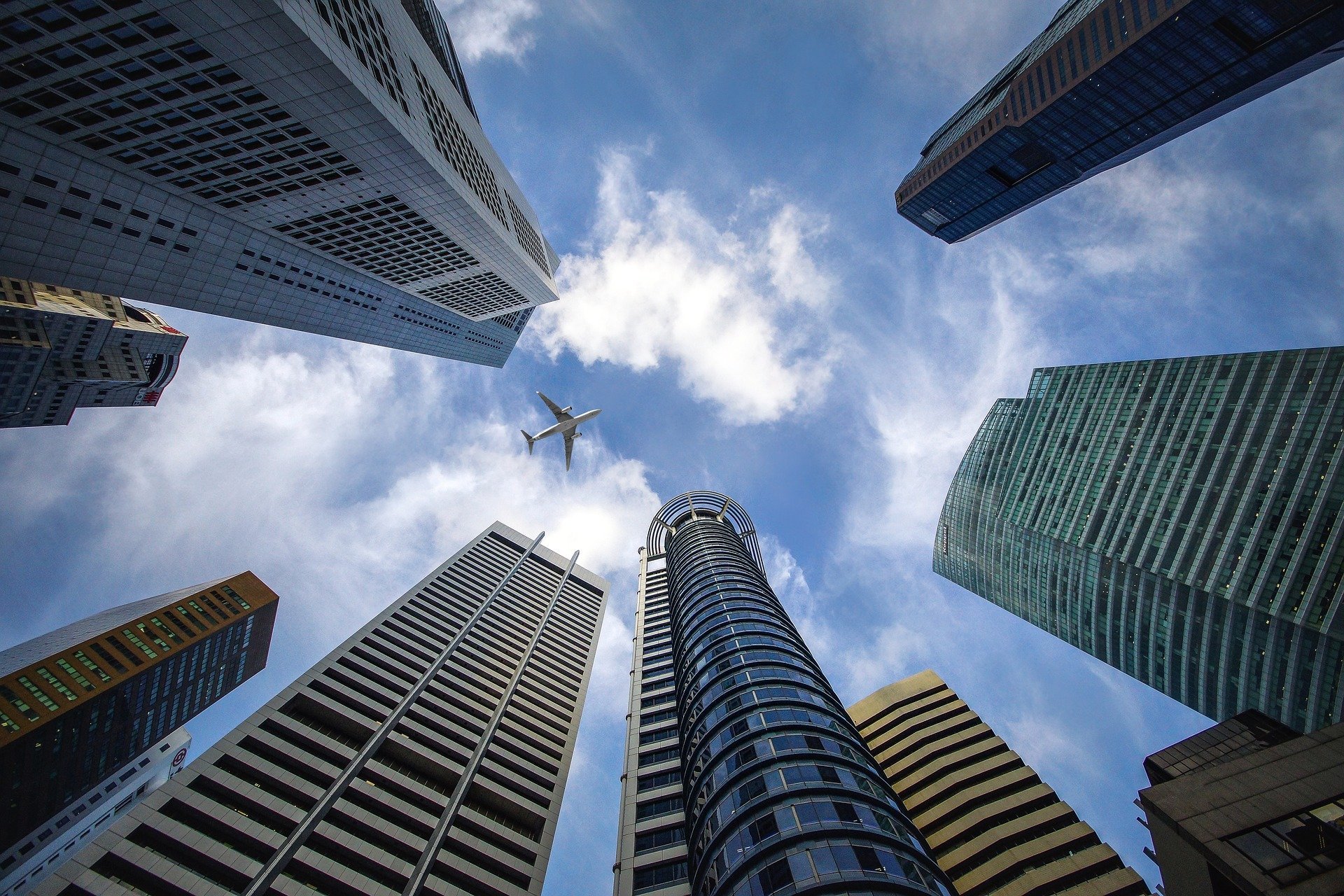 US STEEL FREEZE USA PROJECT: DOES IT THINK TO ITALY? – CEO DAVID BURRITT: “WE SHOULD INVEST SOMEWHERE ELSE” AND RUMORS SUGGEST ACCIAI SPECIALI TERNI.

According to the daily newspaper, David Burritt, the CEO of US Steel – who, in May 2019, announced 1,5 billions dollars project for a new structure composed by a continuous casting and rolling line in Braddock (Pennysilvainia, USA) and for another cogeneration plant in Clairton, which should have used the coke oven gas to obtain the elctricity for the production sites – declared that the group <<could cancel this project and invest money somewhere else>>.

Burritt said <<the key word is optionality. We can decide to invest the capital where predicted or somewhere else. We have much flexibility to decide>>.

At first, US Steel planned to begin the project the last September and the production during the fourth trimester of 2022, however the declaration by Burritt alludes to an interest to the Acciai Speciali Terni from the US Steel.

The American group, in the past, covered already the leading role in the history of Terni inox steel hub: at the beginning of the 60’s it joined (at 50%) the birth of Terninoss (later became AST) where inox production supported magnetic laminations, pipes and profiles manufacture.

US Steel remained in Terni until 1987, when it was liquidated as a consequence of a Finsider decision during one of the several projects aimed at the renovation of Italian steel industry. Now, following rumors, it could come back to Italy.