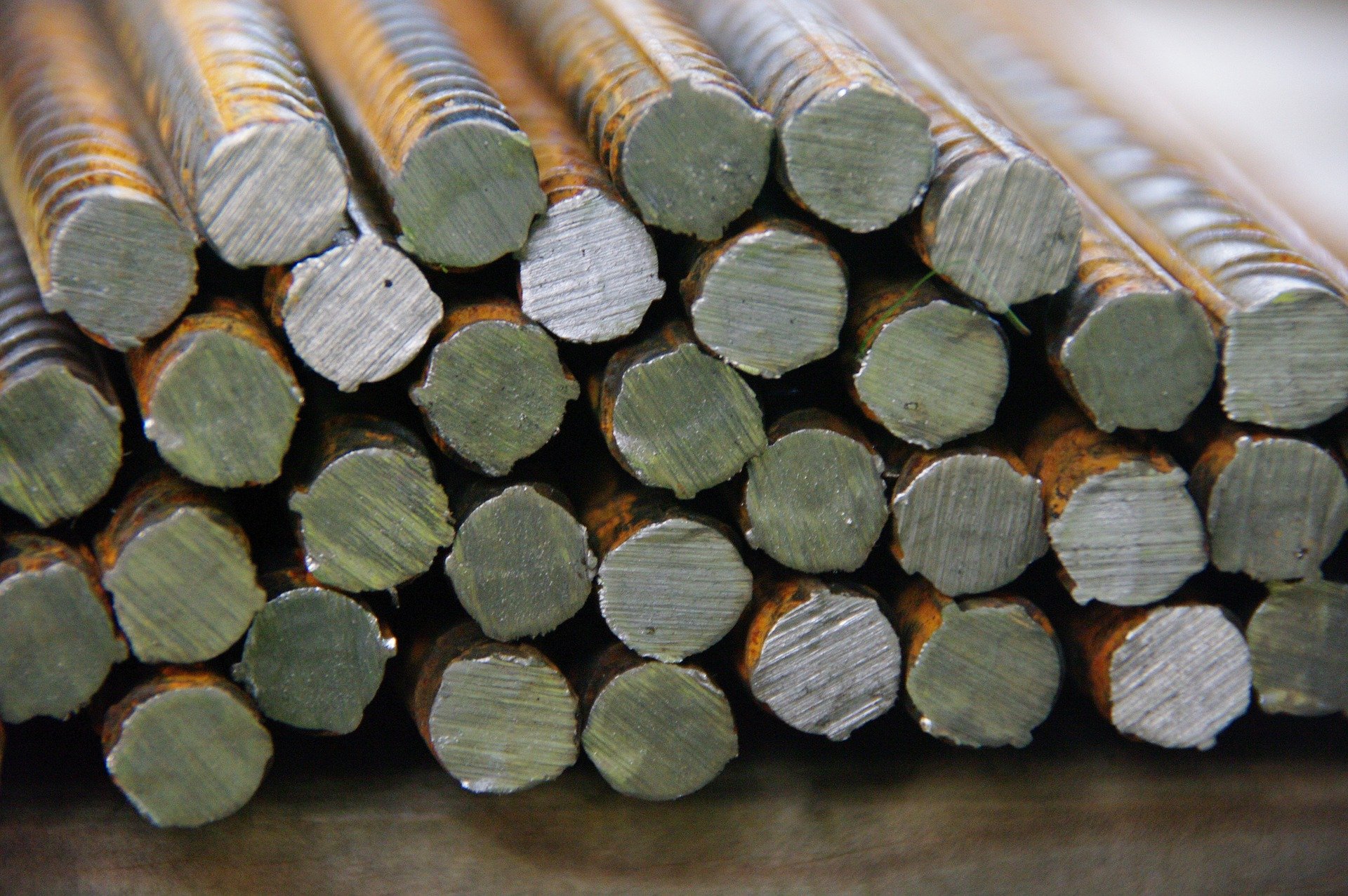 The statistics published by the Turkish Statistical Institute (TUIK) show a clear drop concerning the wide rod and, even if less marked, reinforced concrete round’s export, between January and September of this year.

Concerning round goods, Turkey exported about 478.000 tons in September, increased by 44,6% than the previous month and dropped by 8,6% in comparison with September 2019.

During the first nine months of this year, the export of round material in Turkey stands out a drop of 6% on a yearly basis with about 3,9 million tons: the primary destination was Yemen with 697.000 tons approx, grown up by 8,58% on a yearly basis.