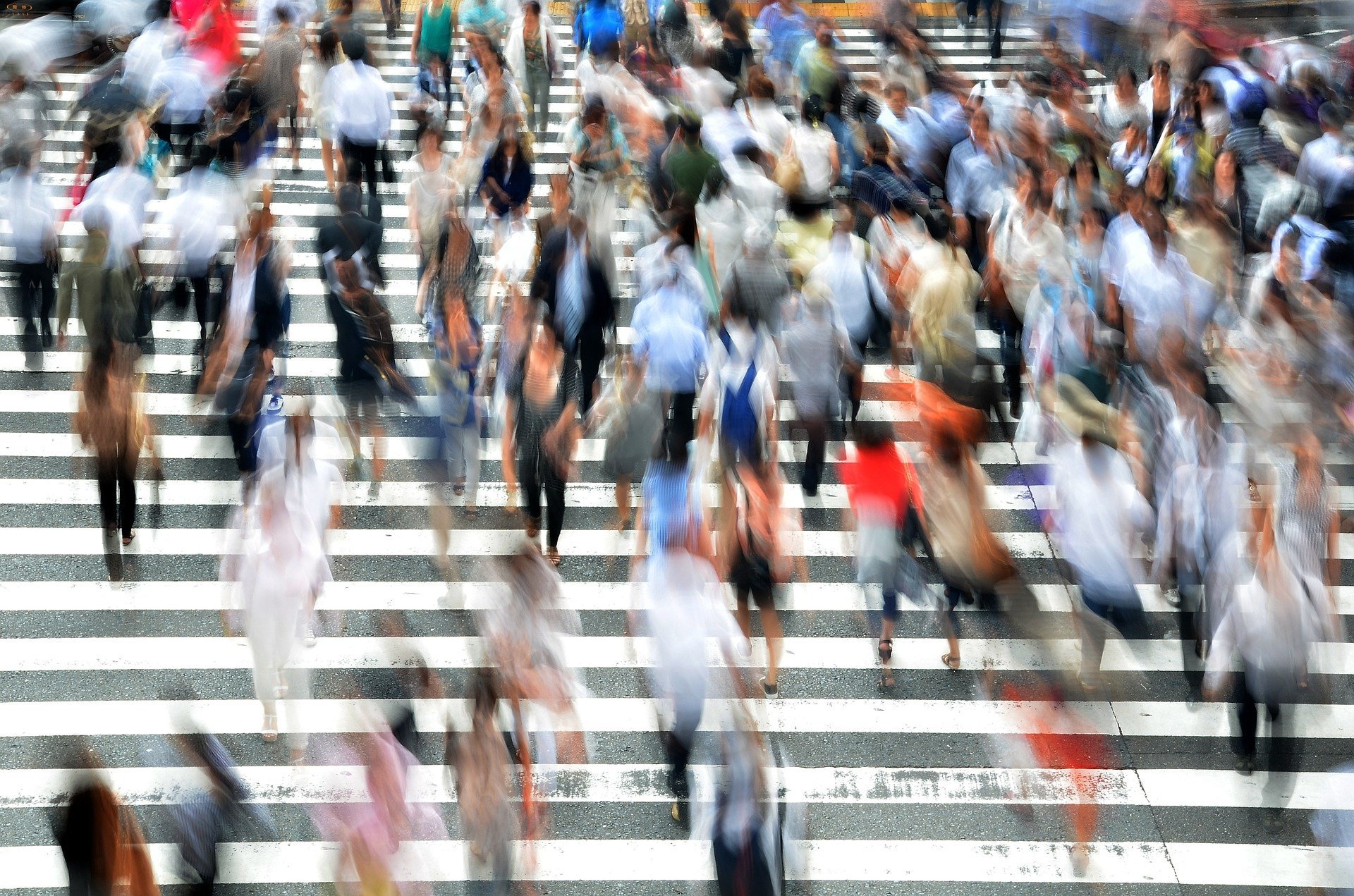 Southeast Asia Iron and Steel Association (SEAISI) predicted that among the 59,9 million tons of the overall carbon steel production in the next ten year in Southeast Asia, 39,4 millions of tons will come from projects led by China.

This Country is well-placed with long steels, but it is not the same with plates: this lack will be overcome with two important investment: the Chinese group Panhua will build a structure which will produce 10 million tons per year, meanwhile a joint venture between the Chinese HBIS and the local SteelAsia will make other 8 millions.

10 millions of tons per year will derive (if the objection of Malayasian Iron & Steel Industry Federation and Malayasia Steel Association will be rejected, they fear the overcapacity of the Country) from the Chinese Wen’an Steel’s project, while 1,3 million will come from the Eastern Steel’s expansion, a property of Donggang Chinese group.

Producton – the project is still in the early stage – will derive from a steel mill for which the Chinese Kunming Iron & Steel has already signed a deal.

The project – opposed by environmental problems – is an idea of Hebei Bishi Group, who had already planned to realize a structure for 3 millions of tons and for which negotiation is still in progress.

The Chinese group Baowu would like to transfer the two blast furnaces and the related services located in the western area of Xinjiang (this structure closed three years ago) to Cambogia. The total production volume will be of 3,1 millions of tons per year.